Kayla and Ian vibe to their own rythm. They don’t rush, they don’t stress. They even took a nap on their wedding day. This amazing couple wanted a simple Elopement ceremony in Cusco’s Sacred Valley with an Payment to the Earth Ritual and they got it. They tied the knot surrounded by their closest friends and the breath taking Peruvian Mountains. Their energy flowed like water.

When Kayla and Ian contacted us we had the feeling this would be an amazing adventure with great people and it certainly was. The previous day to the elopement they decided to do a horseback ride through the mountains during sunset and have some wine with their friends by the fireplace. They looked like the cast of a great sitcom to us laughing together and telling stories.

The next day we had an early start with their friend Austin -who formerly had a flower shop- doing the bouquet with some peruvian flowers and then we continued with a ‘pago a la tierra’ orPayment to the Earth ritual to the pachamama or mother earth and a ceremony of coca leaves to thank the mountains, sun, moon and earth for everything they provide for us and of course to send precious energy to the groom and bride. Juan Gabriel did the ceremony magically and we all conected and were a part of it. Kayla is a crystals lover so she recharged hers during the ceremony.

Later, everybody took a nap after lunch to rest a bit before the ceremony -perks of eloping, right?- and we were ready for action. Kayla did her own makeup and hair and put on her wedding dress from Asos, which was georgeous btw. Ian was handsome as well in a really cool suit. We took some portraits around the stunning Airbnb they got for the trip in Lamay, Calca, Cusco and they decided to get married under a natural plant arch behind the mountains at sunset. Their friends Cesar and Denise performed the main ceremony and it was as beautiful as it could be. They did their vows intimatly and then their friends Ashley and Austin joined to do a circle around them telling them their best wishes in this new chapter on their lives.

Lastly, everybody had a lovely dinner by the candlelight and sang songs by the bonfire under Cusco’s overwhelmingly starry night. What a perfect ending for a great day. 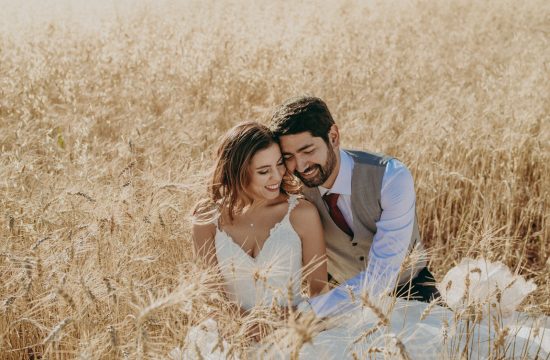 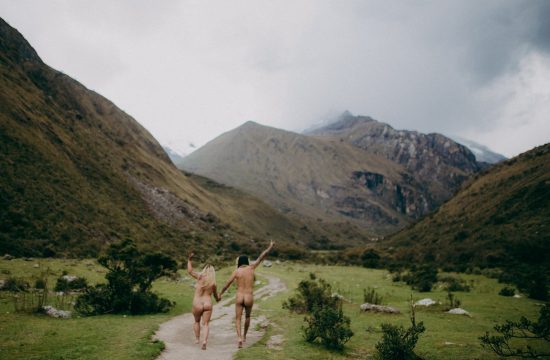